Hit enter to search or ESC to close
Monthly Archives 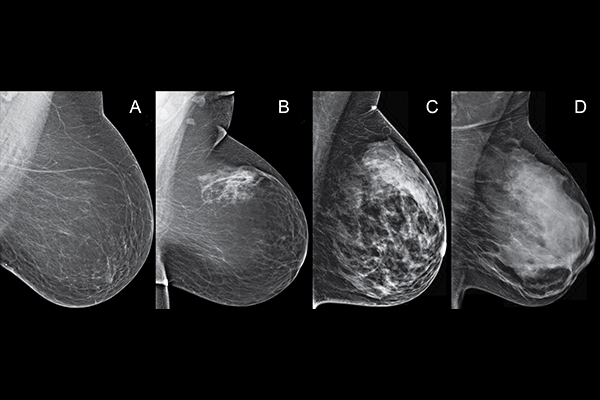