Hit enter to search or ESC to close
Uncategorized 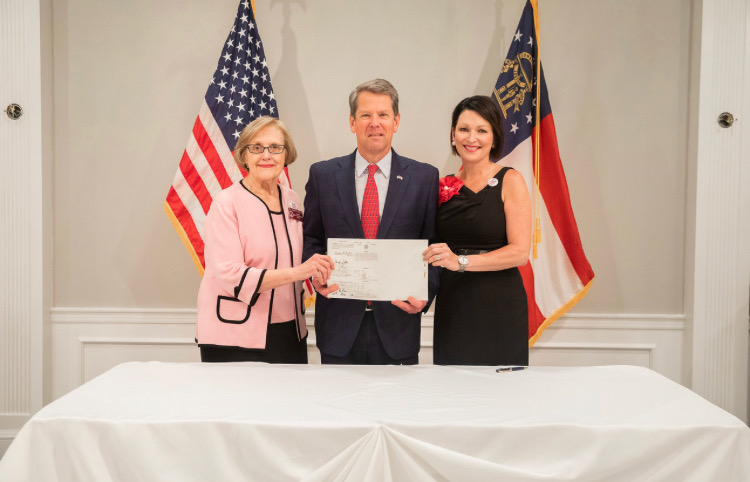 The law requires healthcare facilities performing mammograms to inform patients if dense breast tissue was detected. It’s named after a Savannah woman, Margie Singleton, who has been advocating for the legislation since she was diagnosed with breast cancer.

In August of 2017, Margie Singleton went in to have her 3D mammogram. It was clear. Six months later, she found a lump in her breast that was sore to the touch. She went back to the doctor and had an ultrasound, and found out she had breast cancer. The same day she got her diagnosis, she also had two 3D mammograms and they didn’t detect the cancer because she had dense breast tissue.

“Mammograms are great if they find something, but a lot of times when the tissue is very dense, it’s difficult to see through that tissue and see if there is a small cancer,” said Dr. William Burak, Memorial Health.

Dr. Burak at Memorial Health is Margie’s breast surgeon. Margie says he’s been with her every step of the way, including in her recovery and in getting the law passed.

“To know that we are now empowering other women to have that knowledge to make those decisions to help protect themselves and to save lives is something that – it’s unexplainable,” Singleton said.

Dr. Burak says the law will give women a better understanding of how accurate mammograms are.

Starting July 1, when a woman gets a mammogram, the doctor will have to let them know if they have dense breast tissue and if they should think about getting an ultrasound or a breast MRI.

“It’s important for us now to have the ability to go to the insurance companies and say ‘Hey, look, this patient needs further testing. The mammogram isn’t accurate. We need to get an MRI.,” Dr. Burak said.

Margie and her army dressed in pink made their way to the Governor’s Mansion last week to watch Governor Kemp sign the bill into a law.

“It was surreal that we actually did it; that we set out to make this change for all of women, and it came to fruition. Outside of having my child, there was no better joy that I’ve ever experienced in life,” Singleton said.